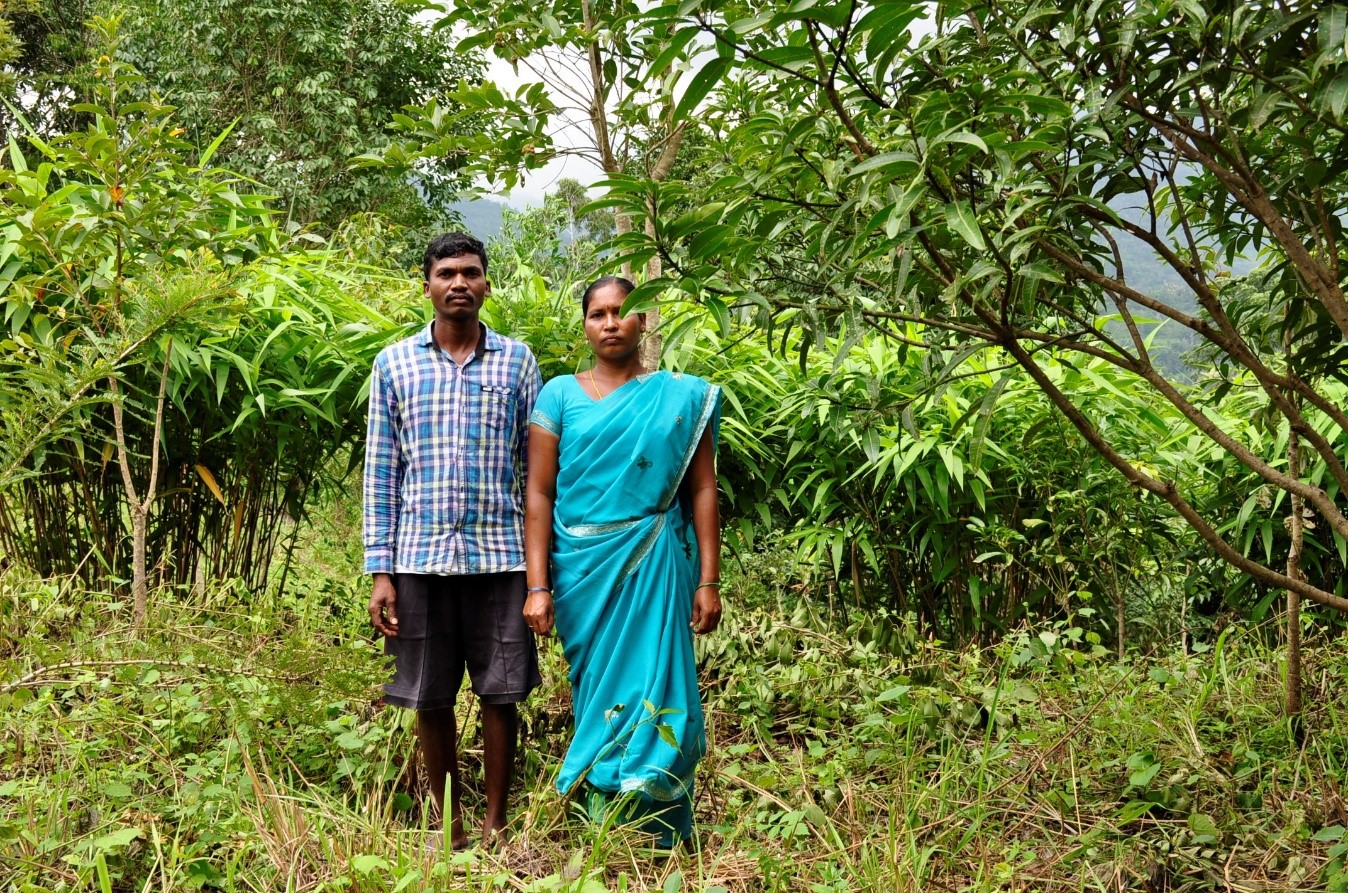 KEY FACTS & FIGURES:
Investing in agriculture is more efficient than any other sector to improve global poverty

2/3 OF THE EXTREME POOR LIVE IN RURAL AREAS

Even if progress has been achieved in the past few decades to reduce hunger and poverty worldwide, today, about 767 million people continue to live in extreme poverty. Two- thirds of the extreme poor live in rural areas, with a majority concentrated in Sub-Saharan Africa and South Asia (1).

What is more, according to the UNCCCD (2), 80% of the world’s population suffering from hunger and extreme poverty live in rural areas. Many of them depend on agriculture, but only have access to degraded natural resources such as land and water.

LAND DEGRADED REGIONS OF THE WORLD TEND TO BE THE POOREST

Land is a key asset for the livelihoods of 65% of the world’s poorest populations. Land provides vital resources such as food, energy, but also shelter. Accelerated land degradation in the past years, therefore directly affects the agricultural sector in these areas: decline in natural resources and soil health reduces labour, land stock and land productivity. It also directly affects productivity activities for farming, including crop, livestock and forestry.

Land degradation has also indirect impacts on the households’ income, through increases in food prices and also because rural areas often suffer from bad connections to the market.

Furthermore, progress in reducing poverty has not been synonymous with economic and social equality, demonstrating that economic growth in the last decades has not been inclusive enough. People living in extreme poverty have not seen their livelihoods improve in the last 30 years.

Plus, according to the UNCCD, land degradation could have increased extreme rural poverty rates by almost 10% between 2001 and 2015.

Despite the alarming figures on rural poverty, studies carried out by the Food and Agriculture Organisation of the United Nations leave room for hope. Increased investment in agriculture is more effective in reducing poverty than any other sector. According to the FAO, it can be up to 3 times more powerful to take farmers out of poverty, than non-agricultural sectors.

However, efforts and investments need to be accelerated, because not all investments lead to poverty reduction. If governments and the private sector don’t consider farmer poverty as a core issue for fighting climate change, we will continue to face huge challenges in terms of environmental degradation, food insecurity or mass migration.