An archipelago of 17,000 islands, Indonesia is highly vulnerable to climate change. A study done by the academic journal Science in the aftermath of the 2004 tsunami of Aceh, which killed 220,000 people, cited models showing that 30 coastal trees per 100 square meters can reduce the flow of a tsunami by up to 90%.

This project is located in the province of North Sumatra in Indonesia, which has steadily lost its mangrove forests over the past decades. In 1987, it had 200,000 hectares of mangroves. Today, less than half of that amount remains, with only 83,000 hectares standing. The mangrove forests were destroyed as a result of the island’s rapid industrialization- they were converted into rice fields, ponds for shrimp production, and plantations for palm oil.

The project has restored mangrove forests, and as a result, increases the safety of the local population. Replanting coastal mangroves significantly buffers coastal communities from future tsunamis akin to that of the 2004 tsunami. Mangrove forests also contribute to restore vital agricultural land. The intensive shrimp farms that replaced the mangrove forests resulted in a massive influx of saline water that is preventing the growth of crops today. Additionally, this project generates new sources of economic income. Local villagers are able to increase their revenues by selling the by-products of the mangroves such as fish, mollusks, batik dye and honey.
Learn more about the new activities generated by mangrove forests

The association Yagasu Aceh is present in the area since 2003. With the support of the Livelihoods Funds, the NGO has replanted 5,000 hectares by the end of 2014. The 18 million trees planted will sequester more than 2 million TeqCO2 over 20 years. 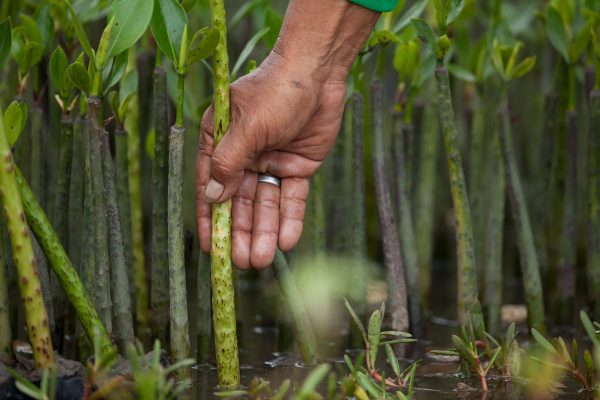 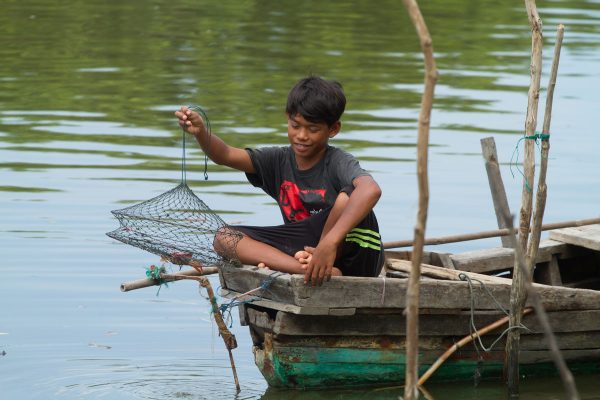 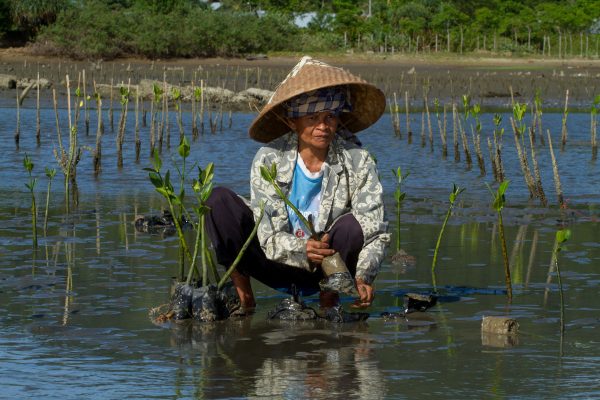 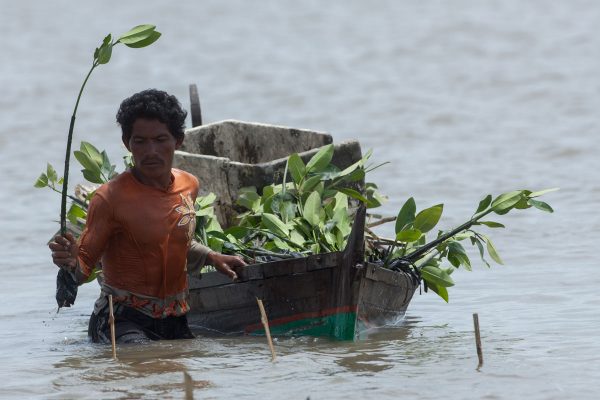 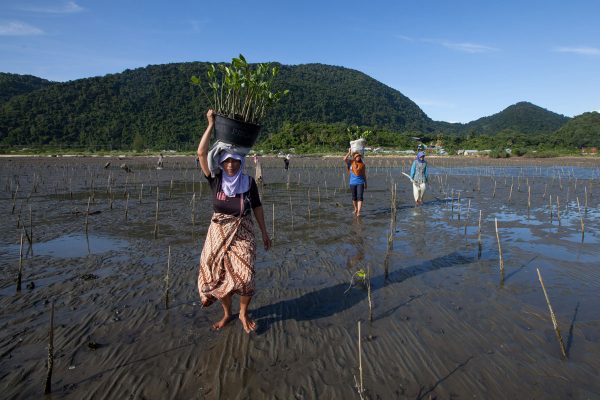 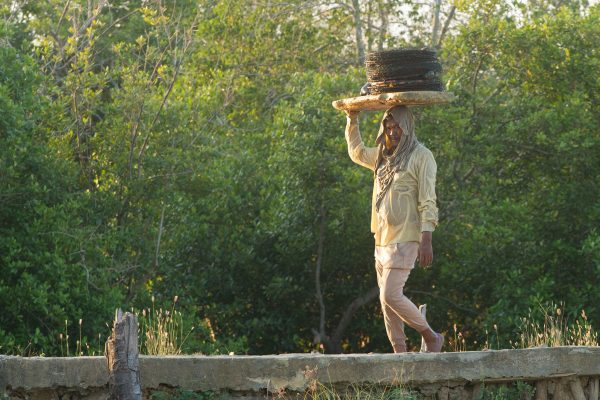 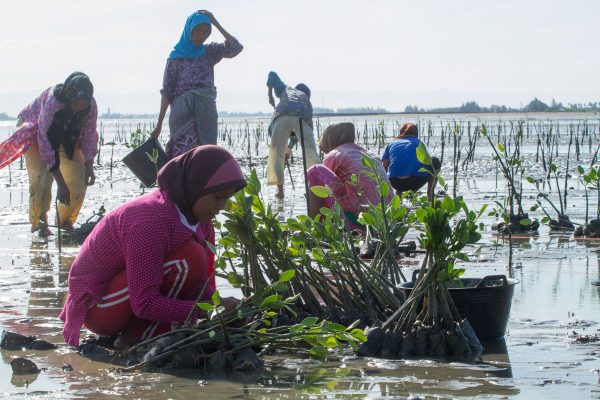 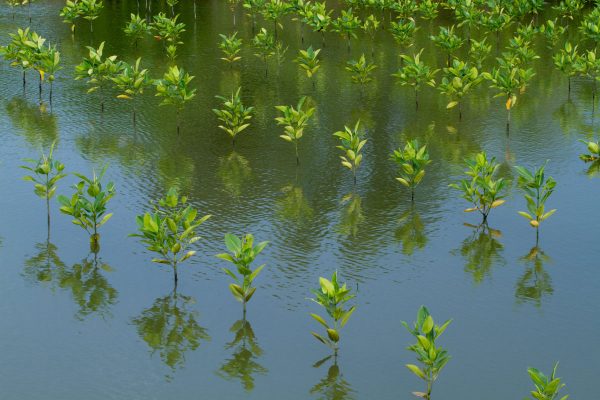