Founded by Mars Incorporated in July 2017, the Farmer Income Lab is a collaborative “think-do-tank” that aims at increasing the revenues of smallholder farmers, within its supply chain. Barry Parkin, Mars’ Chief Sustainability & Procurement Officer, has played a central role in defining the lab’s ambition to eradicate farmers’ poverty efficiently. He shares his views on Mars Incorporated’s goals to address the poverty issue and explains why poverty and the fight against climate change are closely linked.

1. LIVELIHOODS VENTURE: Mars has taken a clear commitment to address the poverty issue within its supply chain. Why such a decision now? What is Mars ambition on farmer income?

“When we developed our Sustainable in a Generation plan we tried to take a really scientific approach to setting the targets and addressing the poverty issue in our supply chains. Setting targets is relatively easy on the environmental side: we defined targets to tackle climate change, GHG emissions, land-use and water stress.

On the socio-economic side, our approach was to focus on human rights to ensure our licence to operate and as a foundation of our commitment. But beyond that, analyzing the root causes of human rights issues led us to income and to the fact that it needed to be one of our priorities. Our belief is that you can only be successful in the long term in business, if all the stakeholders you interact with are also being successful. We are a food business, that means it’s based on agriculture, which is based on farming. If the farmers, who are at the start of our value chain, are not being successful or sustainable, we have a problem. 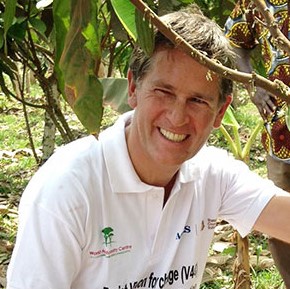 Everything pointed to the fact that we needed to take a stand on farmer income. Hence, our intent is that all stakeholders in our extended supply chain have a decent standard of living. This coincided with us committing to Science-based-targets on GHG emissions and overall climate change commitments. We considered that evidence-based farmer income targets were just as important as climate change.

There is both a moral and a business obligation for us to take a stand on farmer income: if a smallholder farmer who produces raw materials for us is living in poverty or extreme poverty, he or she will do anything they can to get out of that situation: in many cases, that would mean to get out of growing crops for us. There is therefore a real business continuity risk that we take on if we don’t address farmer poverty in our supply chains.”

2. LV: How do you think Mars goals of eradicating poverty in its supply chain can be met?

“First, evidence says this is extremely difficult to achieve. There have been thousands of initiatives, over decades to try and solve farmer poverty, most of which have failed. One of the first things we did in the farmer income lab was to search out and review as many initiatives as we could find to identify which ones had been successful in step-changing farmer income: the criteria we used was to double farmers’ income. From the thousands of projects we reviewed, we found less than ten initiatives that had been successful at scale.

However, we learned a few key elements from the projects that were successful: first, they redesigned the supply chain. Very often, that meant getting the farmers access to the next level of the supply chain: for instance, a vanilla farmer not only growing but also distilling the vanilla, so that they can access increased value. And the second one, is that single-intervention projects only focusing on productivity, universally failed. Instead, you need to re-design the supply chain with a package of interventions, adapted to the local situation.

Thirdly, we learned that in many cases we would need to pay more: even removing the inefficiencies and maximizing the potential of the farmer in some cases won’t mean we will double or triple their income. So, we will fundamentally need to pay more. That insight supports the direction we take with the Livelihoods Fund; a holistic approach to development, pulling many different levers. For instance, we are trying to re-design the vanilla supply chain, either by giving them access to the next part of value creation or by entering into long-term contracts (10-year deals) or putting in place some price floors or income security programs through the contract. Many things we achieve and do with the Livelihoods program marry very well with the initial insights of the Farmer Income Lab. I see both working hand in hand: the lab digging for insights, understanding what works well and the on-the-ground and at scale proof with the Livelihoods approach. Both are mutually reinforcing our goal.”

3. LV: The Farmer Income Lab, launched by Mars, seems to be an innovative approach. Can you explain why?

“To begin with, in a way, what is innovative is the fact that we are talking about poverty. Most corporates avoid talking about it. They talk about climate change, water-stress, tackling human rights, but very few of them talk about poverty. So, the first step of making a change with the Farmer Income Lab is to accept the fact that we have a problem with poverty and to start talking about it. Within the lab, we are trying to bring together a motivated group of organizations to get into the hard questions: What is our obligation in this? What works? What doesn’t work? How should we tackle the price question?

The right long-term target is a living income: an income that allows a good standard of living, where kids go to school, healthcare is affordable, re-investment in the business is affordable and can buffer crisis and issues that come along; a bad crop or illness of a family member.”

4. LV: Mars is a major investor and partner of the Livelihoods Fund for Family Farming (L3F). What contribution do you expect from L3F in business transformation?

“The Livelihoods Fund for Family Farming is our primary implementation vehicle. If we look at our key figures, our extended supply chain includes a million farmers and most of them are smallholders living in poverty. We therefore need to reach hundreds of thousands of farmers and we believe the Livelihoods Fund is the perfect vehicle to achieve these impacts efficiently and in the long term. We are tracking the number of projects and farmers that we are reaching, through the Livelihoods projects. This is a leading indicator of the change we want: we design the projects so that they can drive a significant shift in farmer income.

We are planning to continue to invest and accelerate the reach through the L3F program: go from tens of thousands of farmers to hundreds of thousands. Once we get a project that works well, we want to replicate it. I see us investing in this fund for the 5, 10 years to come. The Livelihoods Fund is a crucial part of our implementation plan.”

“Both are linked, in many ways. In most narratives, smallholder farmers have been described as the villains of climate change, as they move into virgin forest, cut them down and plant crops: for palm or cocoa for instance. They have also been described as the victims. In many cases, climate change is making it harder to farm, and if you are already in poverty, it can be the trigger that makes it untenable.

We want to change the narrative of farmers being the victim or the villain. Instead, we want to help them to become the heroes of climate change. We can achieve this, not only by improving their income but also by diversifying what they grow, through an agroforestry approach. We can increase their resilience because there are more different streams of income over the long term and at the same time sequester carbon.

This is exactly what we are trying to achieve with the Livelihoods Funds projects: measuring the environmental and socio-economic impacts together and it is extremely powerful.” 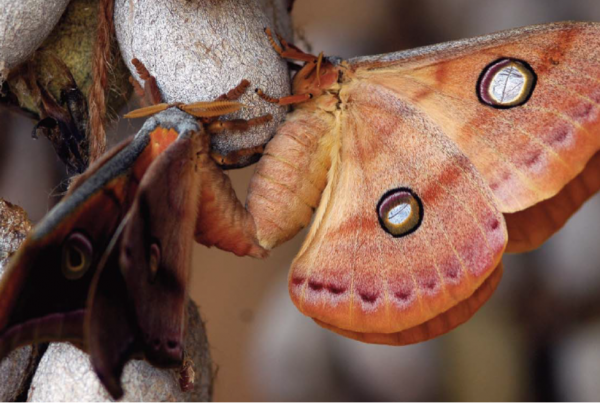 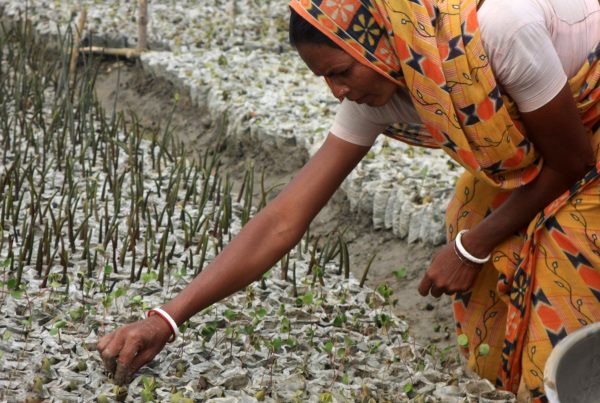 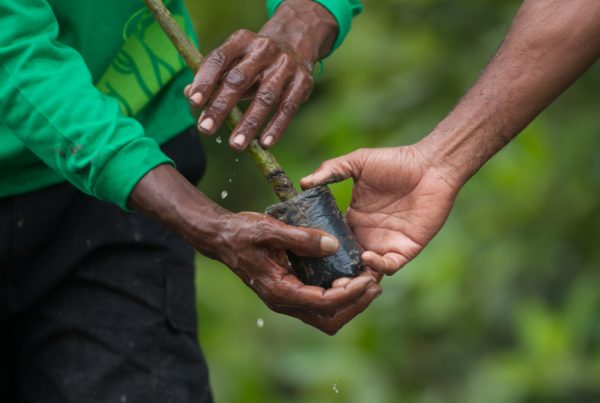 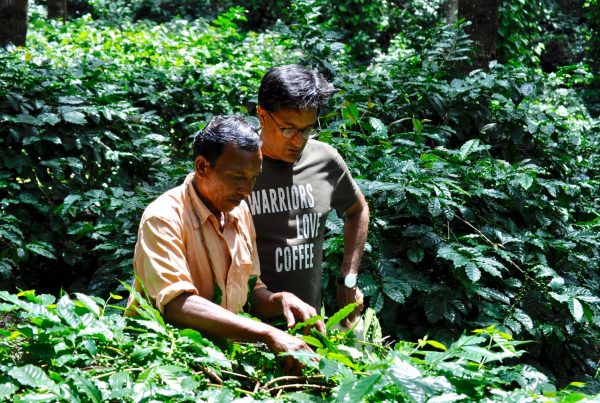 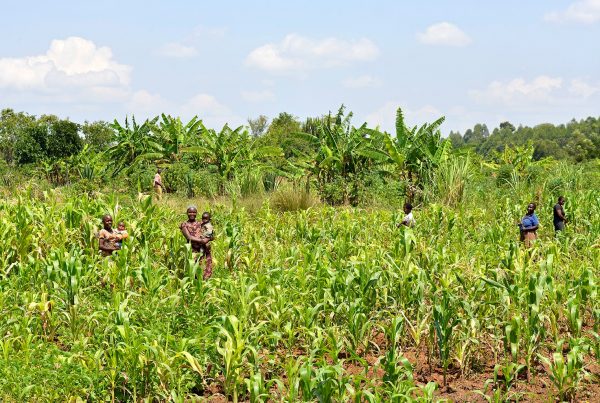 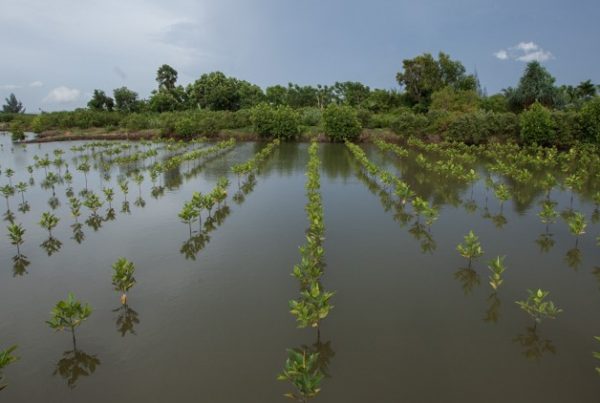 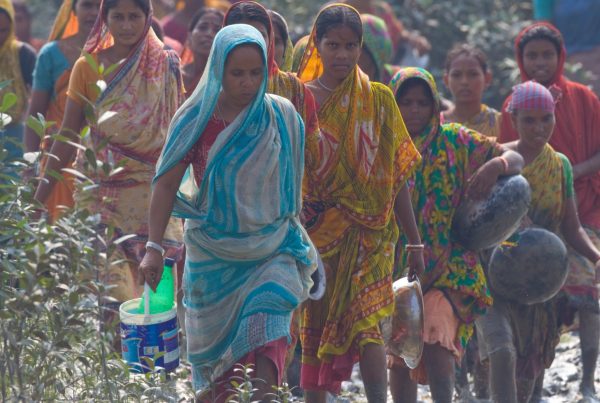 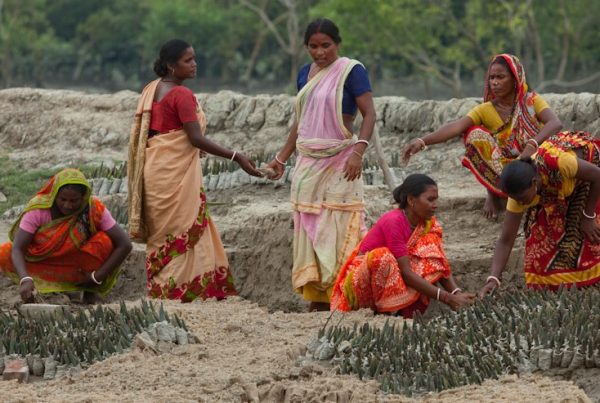 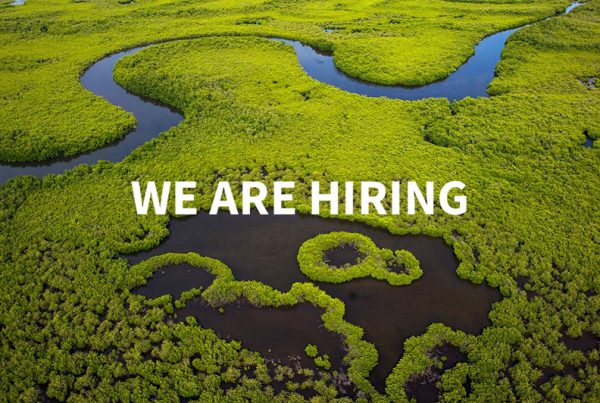 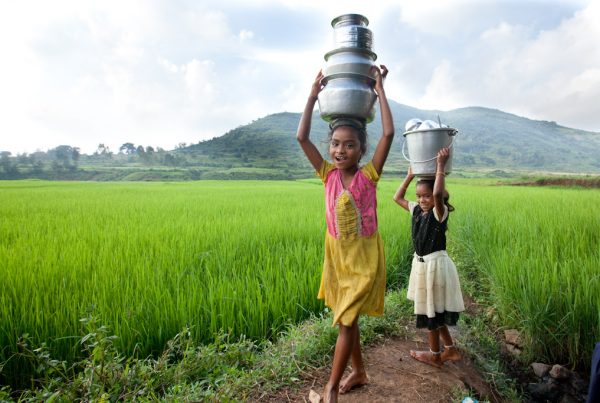