SENEGAL: the largest mangrove restoration programme in the world

Senegal has some 185,000 hectares of mangrove estuaries in the regions of Casamance and Sine Saloum, but they are disappearing at an alarming rate. A quarter of the total surface area- 45,000 hectares- of mangroves has already been lost since the 70s due to cycles of droughts, as well as to the deforestation of mangroves for timber, and the blockage of waterways by road construction.

Livelihoods is working with the Senegalese NGO Océanium to restore the mangrove forests. Mangroves are the richest ecosystems in the world and once they disappear, water becomes very saline and nothing can grow. This project will restore the shrinking mangrove forests and as a result, protect vital arable land since mangroves serve as effective filtration systems that prevent the influx of saline water which renders soil unfit for agriculture. It will also help restore the rice paddies of Casamance and Siné Saloum. When there are no mangroves, the salt content of water increases, impeding the growth of rice. This project will thus restore former rice paddies that have dried up in the area. Lastly, it will boost depleted fish stocks by producing up to 18,000 extra tons of fish annually, along with shrimps, oysters, and molluscs that mangrove forests harbour.

The association Oceanium has been actively working to protect the marine environment in Senegal since the late 90s by managing artisanal fisheries and lobbying to create marine-protected areas. It started replanting mangroves in 2008 over a surface area of 173 hectares. With initial support from Danone, and subsequently from the Livelihoods Fund, the replantation area now includes 10,000 hectares. With 79 million mangroves already replanted, it is the world’s largest mangrove reforestation project. The new trees will stock 0.5 million tonnes of 20 TeqCO2 over the project’s life span of 20 years. Additionally, this project is unique due to the exceptional level of social mobilization it has achieved: the involvement of 350 local villages and 200,000 people.

This project was validated by the United Nations Framework Convention on Climate Change (UNFCCC) Board. The PPD (Project Detailed Document) made by Carbon Decisions in December 2010 was audited by Ernst & Young as the DOE in May 2011. The approval of the Senegalese authorities (LoA) was obtained in March 2011. This approval is subject to a tripartite Memorandum of Understanding of 10 years between Livelihoods, Océanium, and the Senegalese government.

To Learn More About our Partner Association 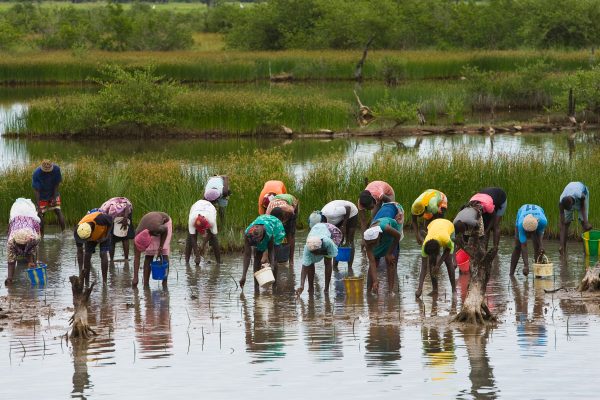 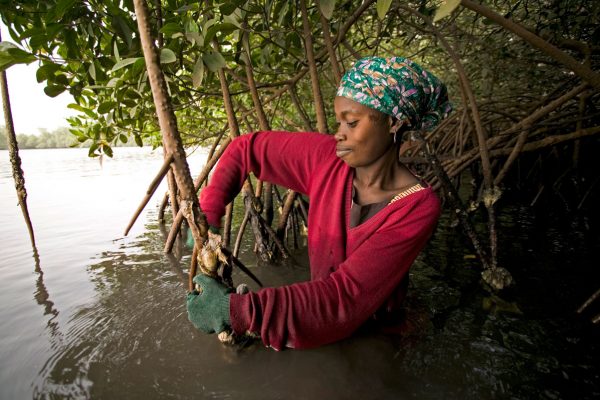 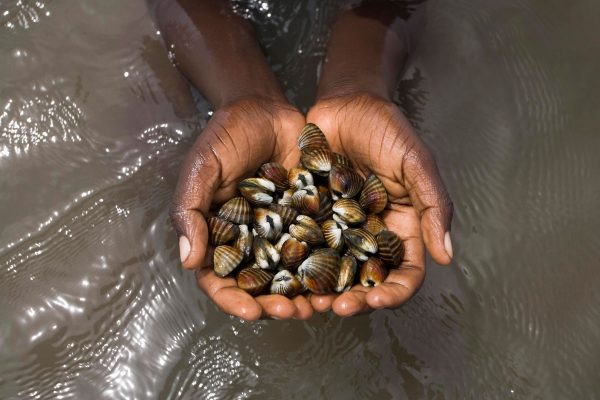 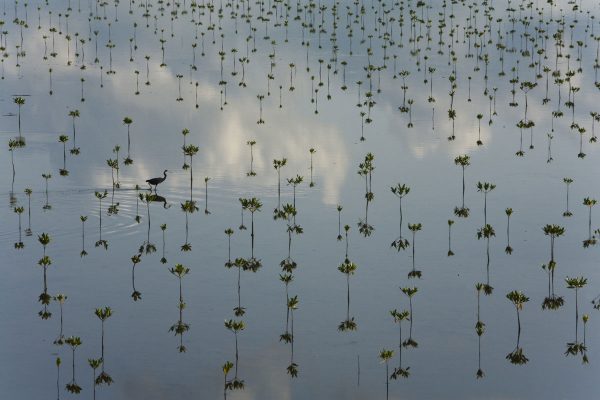 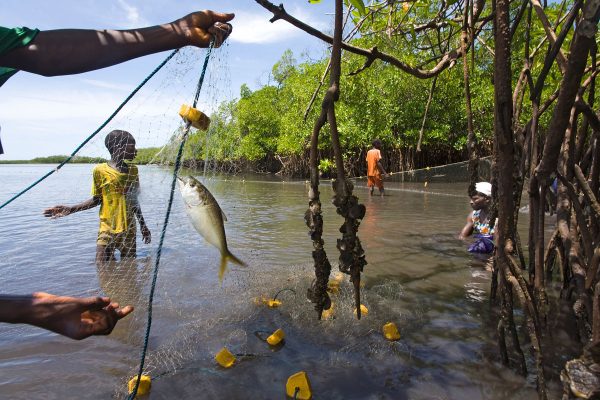 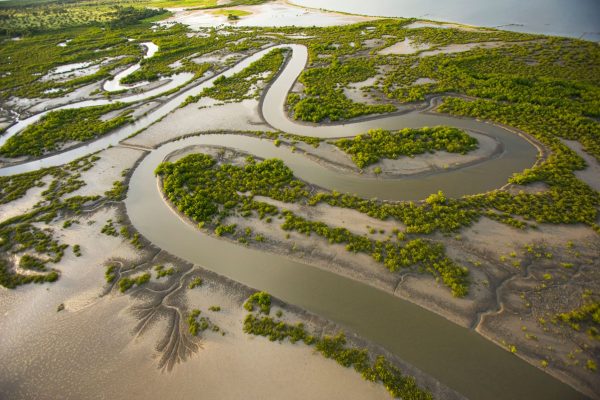