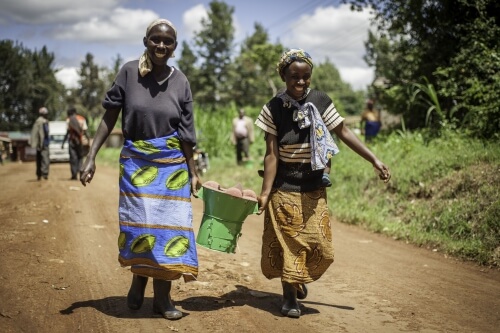 The Livelihoods Fund and its local Kenyan partner Climate Pal Ltd. will be showcasing their clean, energy-saving “Hifadhi” cookstove at the National Conference on Clean Cookstoves and Fuels at the Safari Park Hotel in Nairobi, Kenya from 4-7 February.

The conference is organized by the United Nations Global Alliance for Clean Cookstoves in association with the Clean Cookstoves Association of Kenya (CCAK). It will reunite government officials, private companies, and NGOs to address the capacity of clean cookstoves to save lives, improve livelihoods, empower women and combat climate change. The Deputy President of Kenya, William Ruto, as well as representatives from the Kenyan Ministry of Environment and Agriculture will also be present.

Today 3 billion people in developing countries – half the world’s population – cook over open fires and inefficient stoves. According to the World Health Organization (WHO), smoke exposure from these stoves is equal to inhaling two packs of cigarettes a day. Two million people die each year from respiratory illnesses- pneumonia, chronic lung disease, and cancer- all due to these emissions. That’s one death every 16 seconds. In Kenya, noxious smoke causes 14,300 premature deaths per year. 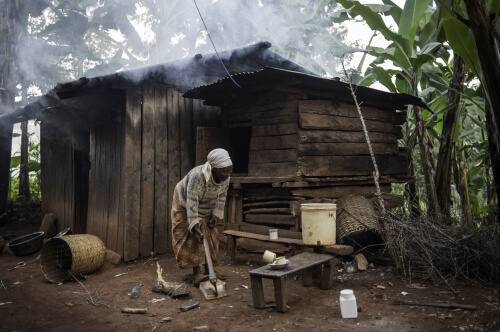 More than 68% of the population in Kenya (95% in rural areas) relies on firewood for cooking. Each household consumes 13 kg of wood per day. This high demand is a primary driver of reduction in Kenya’’s forest cover, which now stands at less than 3%. The use of inefficient stoves not only poses health risks to its users, but it also depreciates the livelihoods of Kenyan women and children who are the primary victims of gathering firewood. Traveling long distances to collect wood consumes most of their day and makes them more susceptible to gender-based violence. 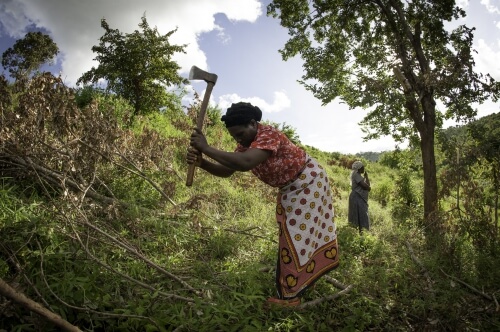 Livelihoods and Climate Pal’s clean cookstove project will be distributed to 60,000 households- benefitting more than 300 villages and 300,000 Kenyans. The ceramic “Hifadhi” stove (“to keep” in Swahili), which is locally sourced and manufactured, will be distributed in the Embu region at the foot of Mount Kenya. The “Hifadhi” stoves are 60 percent more efficient than the traditional three-stone open fires used in rural areas. By converting to the “Hifadhi” stove, 13,000 tons of wood will be saved per year and 2.75 tons of CO2 emissions will be avoided per stove: the equivalent of a 20,000 km car ride. 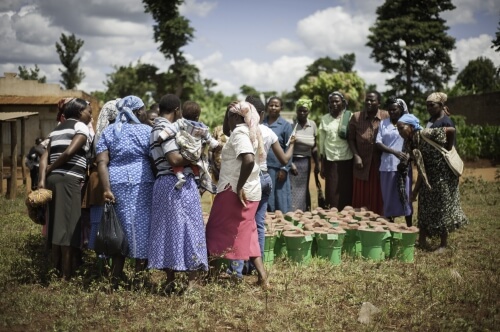 Read the case study jointly prepared with our partner The Ramsar Convention on the importance of clean cookstoves in preserving forests, biodiversity and in improving the health and livelihoods of women and children, who are affected disproportionately by the toxic effects of inefficient stoves. Livelihoods In Focus Story 1 Kenya Final v4.pdf