The Livelihoods Carbon Fund has implemented the largest mangrove restoration project in the world with 100 million mangrove trees planted over 10,000 hectares in Casamance, Senegal with the local NGO Océanium. This project won the Ramsar Wetland Conservation Award 2015 for Innovation on Wednesday June 3rd at the Meeting of the Conference of the Contracting Parties to the Ramsar Convention on Wetlands (COP12) in Punta del Este, Uruguay. This year’s theme was “Wetlands for our Future.”

Wetlands are vital to sustain life and are an essential part of the water cycle. An estimated 660 million people depend on them for fishing, farming and fodder. Yet 64 % of the world’s wetlands have disappeared since 1900. The main driver of this loss is the common misconception that wetlands are wastelands to be filled, drained or converted for other uses.

The vision of the Ramsar Convention on Wetlands is to prevent, stop and reverse the loss and degradation of Wetlands. Ramsar is working at the national, regional and international level, with public and private institutions to manage and restore wetlands for the future. In 2008, the Ramsar Convention, IUCN and the Danone group, created the Danone Fund for Nature to support the efforts of rural communities to restore their ecosystems, which ensures their food security, increases their incomes and improves their living conditions. It evolved into the Livelihoods Fund in 2011 when it opened up to other investors and became an independent entity. Its projects in mangrove restoration, agroforestry and rural energy contribute to combating climate change by binding large volumes of carbon. It will sequester 8 million tons of carbon over 20 years.

Livelihoods’ President Bernard Giraud was invited to speak on the panel “Innovative Public -Private Partnerships- Models Emerging Trends, Priorities” at the COP12 along with Laurent Sacchi, Vice President Chairman, Danone, and Christopher Briggs, Secretary General of the Ramsar Convention, to share the story of the Livelihoods Fund and discuss why this innovative model works.

In 1998 the Danone- Evian Group and the Ramsar Convention on Wetlands signed the first partnership agreement between a Global Environment Convention and the Private Sector. The architects of this pioneer partnership were visionary in their anticipation that a healthy business is dependent on a healthy environment. More than 15 years later this partnership continue to deliver mutually beneficial results for all the parties, and especially for the rural communities that depend on wetlands for their livelihoods. 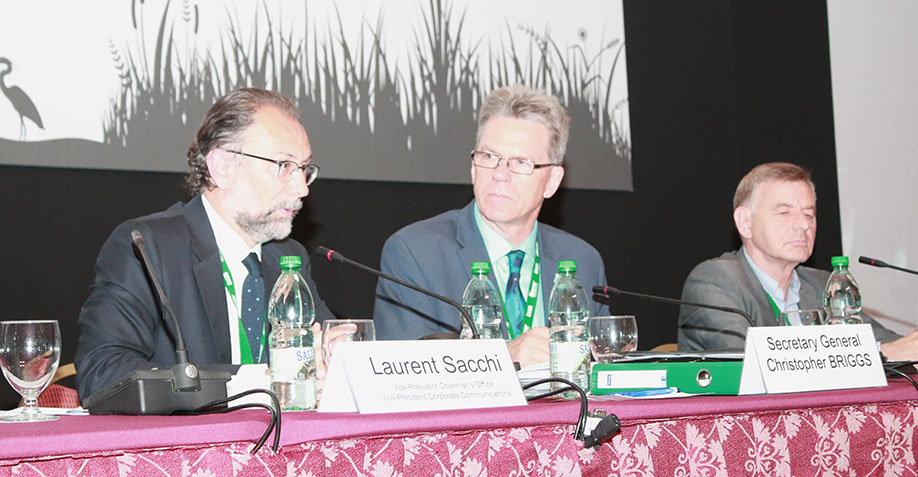 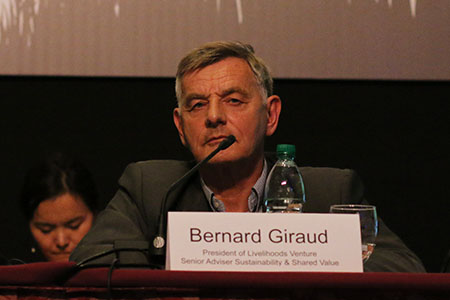 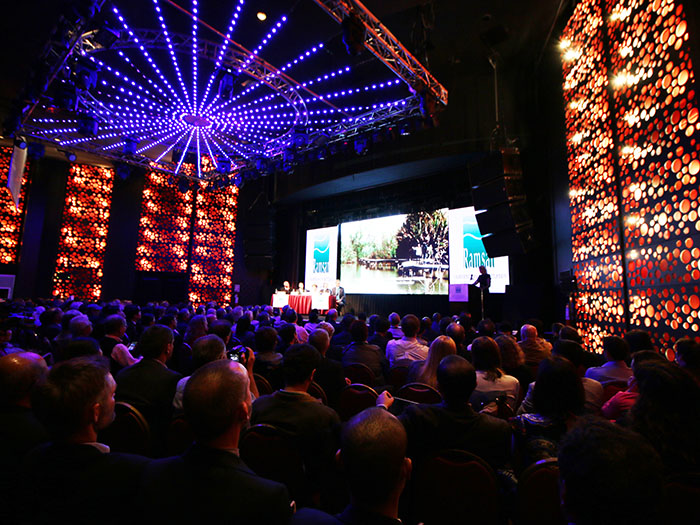